Throwback to the days of dating

Jase and I met in institute class at UVSC (UVU now).  He was the cute guy in the class that came with a friend and a cute girl. I noticed him right away, but thought nothing of it, since he came with a girl to class. During a fun Q&A girls vs boys class, he made a few comments that made him stand out. We chatted maybe twice during classes. A couple weeks after class started Jase gave me a call to go on a date to the Jazz game. We talked the whole night & had a wonderful time!
At the door step, Mom came out and was overly exstatic and scared Jase a bit. He then left without mention of a 2nd date. Two days later, I went to institute class again…looking my best. We had an awkward conversation after class….no 2nd date. A week after our first date, he FINALLY called again…after a family visitor left I called him back & we talked for 4 hours that night. I invited myself over the next day to do “homework” and we hung out almost every day since.
Here is a pic of us on Jase’s big beanbag between his creme leather couches. A couple weeks into dating, I had a pink pen in my hair and I leaned up against the couch and make bright pink pen marks all over the couch. I was so embarrassed, we scrubbed it and it came off…thankfully! 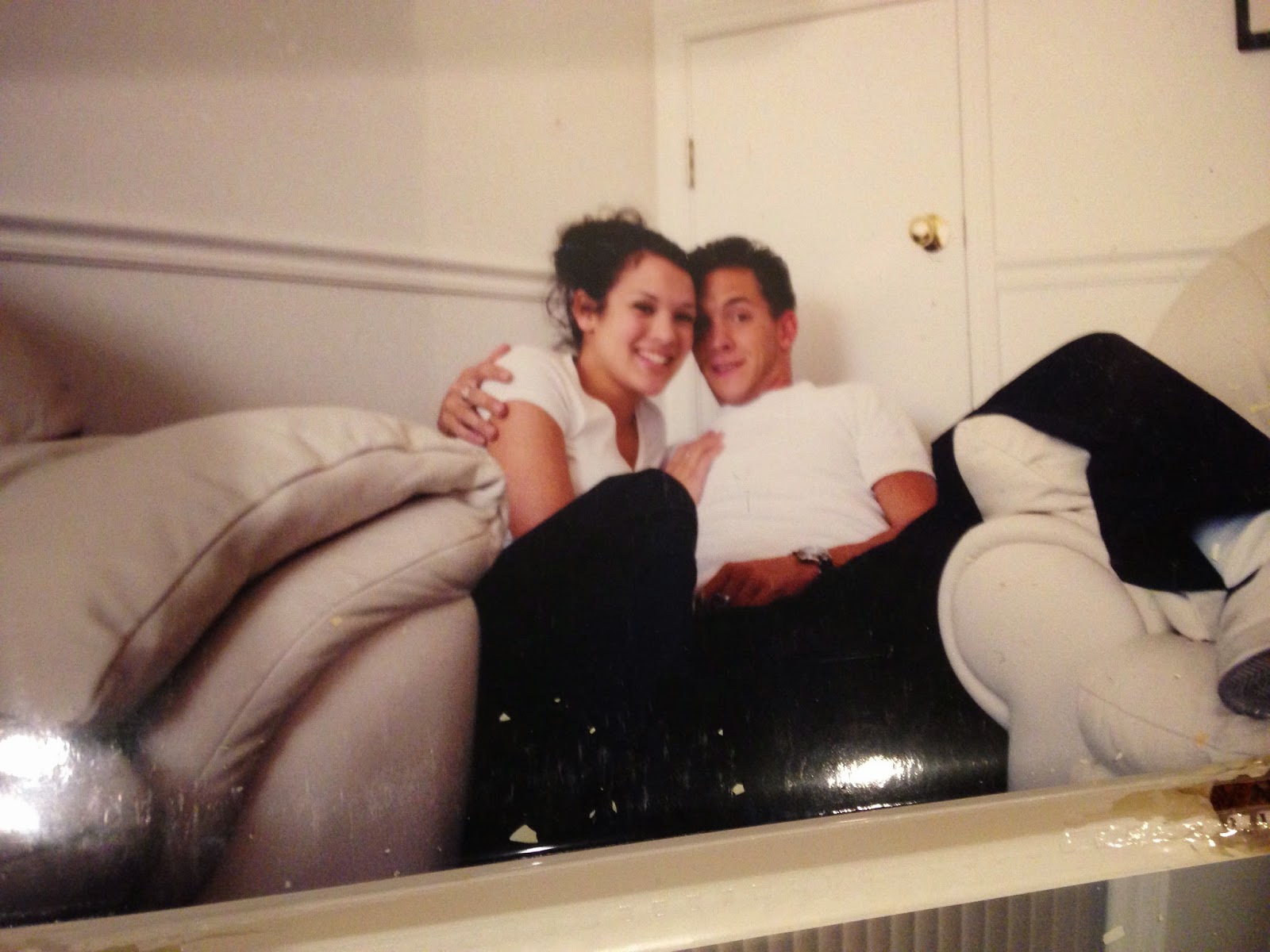 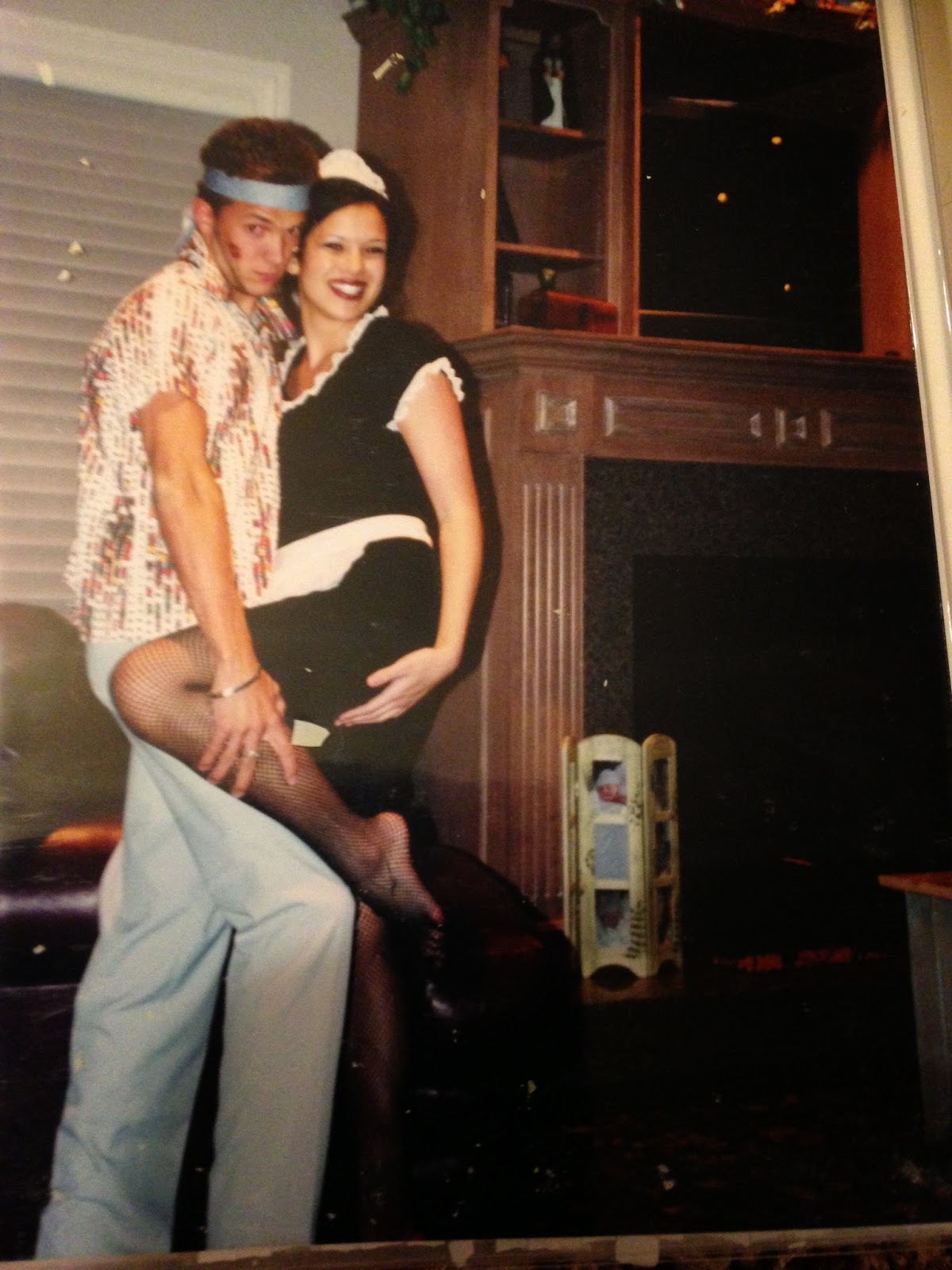 After dating a month, my friends and I got tickets and dates to go see the Thriller Dance show put on by Odyssey.  We dressed up…OF COURSE! I had this long black dress, Jase actually hemmed it and helped me alter it. Momma LOVED that he sewed. He got a 70’s outfit and we went out with the friends.   It was an awesome night. We went to Hard Rock Cafe first them to The Thriller Dance performance which was amazing. 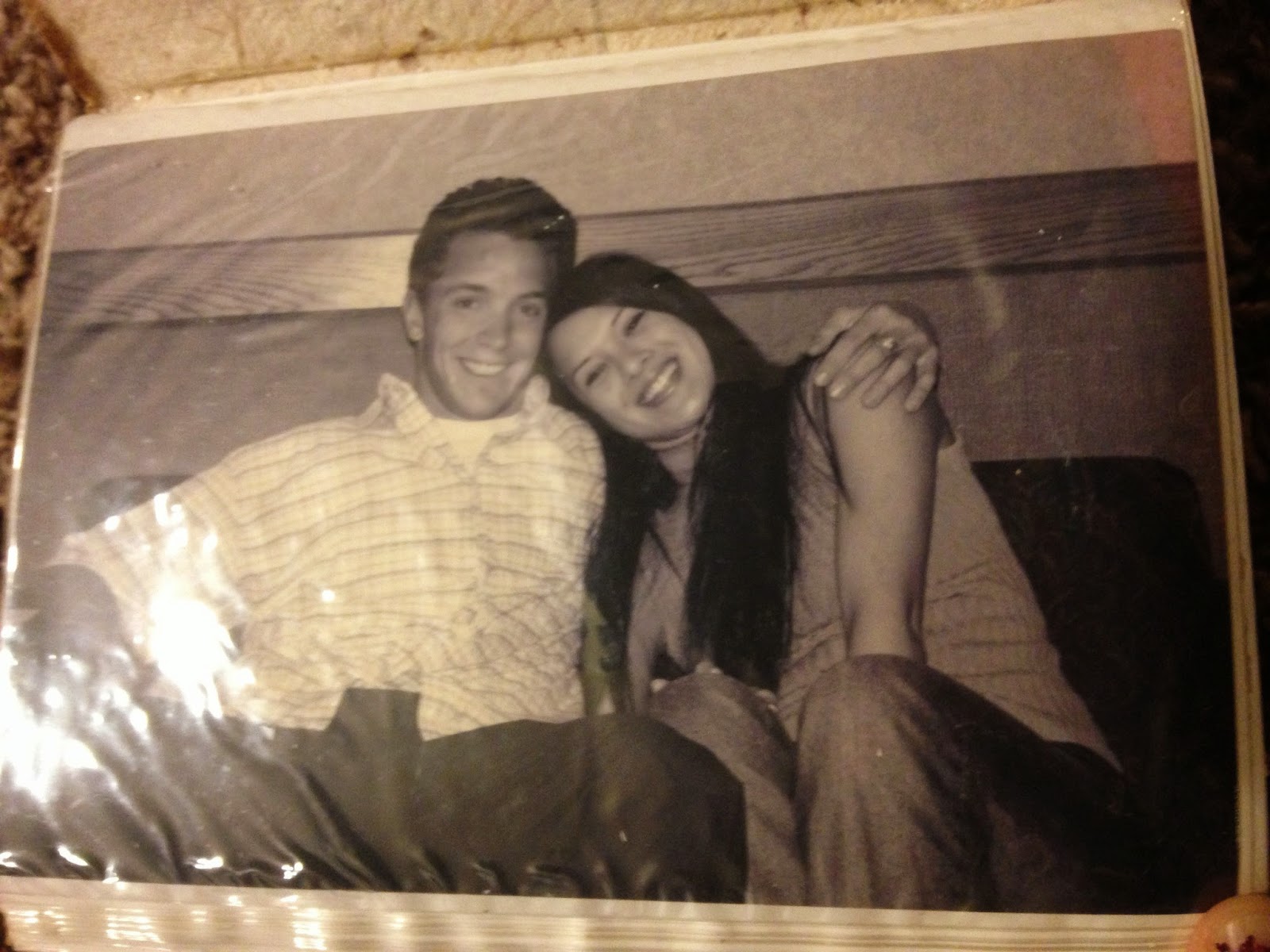 After 3 months of dating we got engaged. Jase asked my dad for permission for my hand…so romantic and scary all at once. He proposed at a Jazz game; the Bear took me out on the floor during a timeout and then Jase pushed him out of the way and then he proposed.
This pic is of us outside of the institute building, cuddling up as always.

And here it is…Us finally married. This is outside the Kona Temple, February 16, 2002. We have officially been married 12 years. 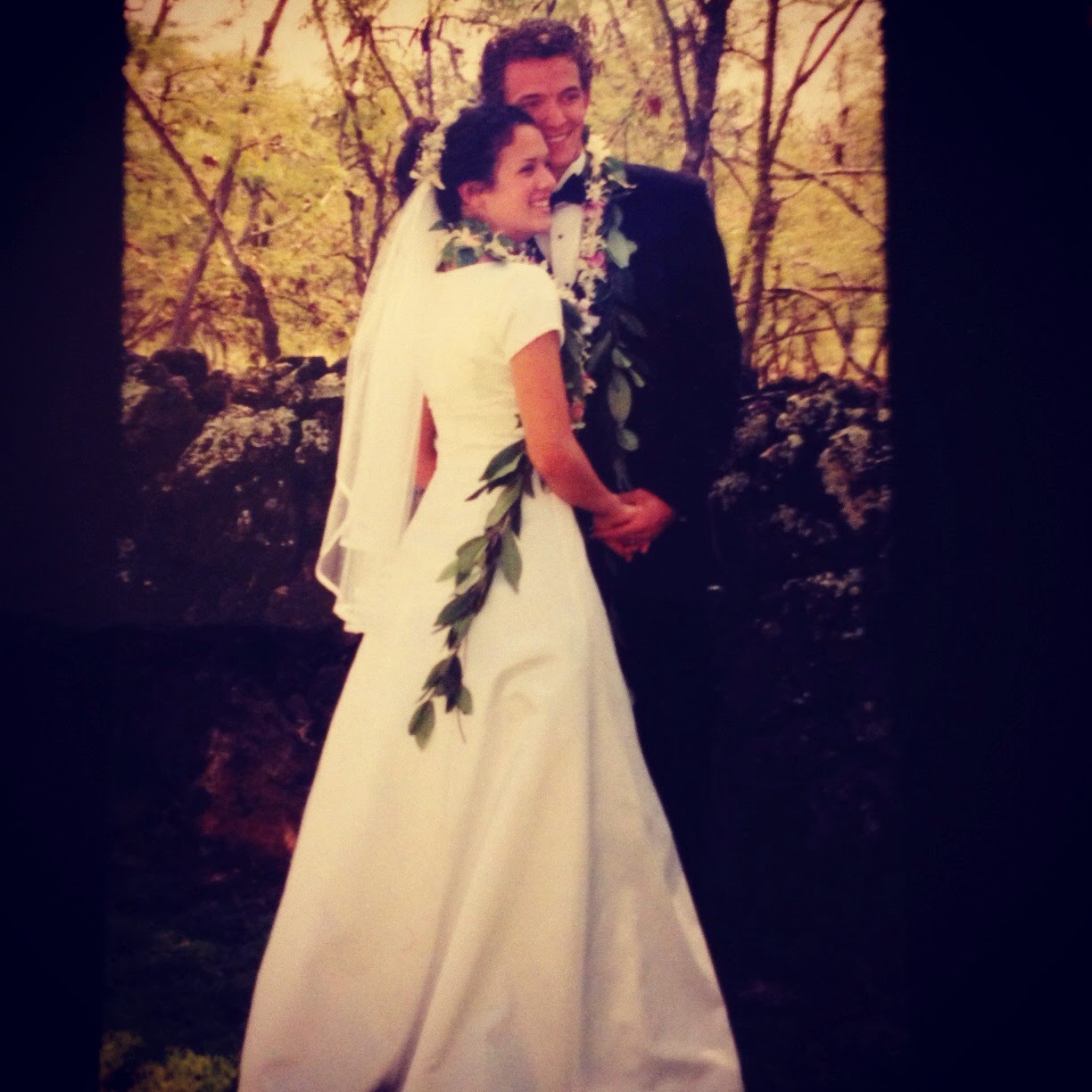 12 wonderful years
11 Halloween themes
10 homes we’ve lived in
9 businesses
8 + cars
(Jase used to sell cars, so we had many come in & out)
7 cell phones
6 kids
5 dogs
4 girls
3 houses
2 boys
1 Eternal Family
phew, so glad he asked me to marry him!
← Day of LOVE Anniversary night celebration → 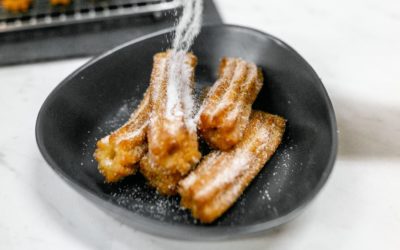 Aloha, welcome to The Ohana Adventure 10 days of...

END_OF_DOCUMENT_TOKEN_TO_BE_REPLACED 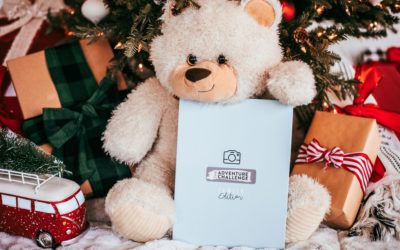 Aloha, welcome to The Ohana Adventure 10 days of...